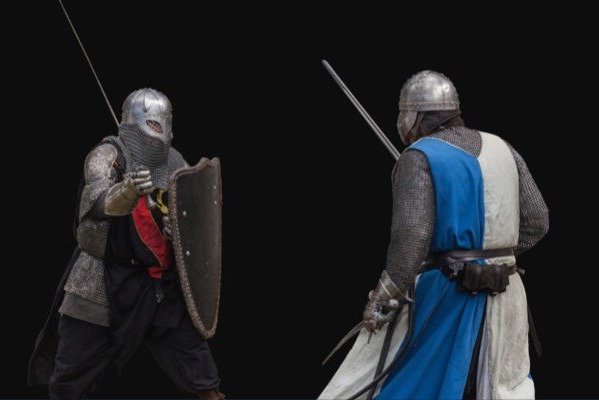 “Go not up, neither fight; for I am not among you”

In Deuteronomy 2:8-3:10 the children of Israel were beginning their journey into the promised land. If you recall they failed to enter 40 years earlier due to a lack of faith and obedience. Their failure centered around their fear of the enemy. You could say they were afraid of the fight. What they failed to realize is God wanted them to obey and He would defeat the enemy.

Now the children of Israel are prepared to obey and move forward by faith realizing there would be battles they would need to fight. This next point is key. They were to be ready to fight but they were to attempt to move forward without fighting. I believe as Christians we miss this sometimes. I believe as Independent Baptists we miss this sometimes. Sometimes we fight when we are not supposed to fight. There are some great lessons we can learn from the instructions God gave the children of Israel concerning the battles they should fight. Sometimes the issue is not being willing to fight the battles God has instructed us to fight. Sometimes the issue is fighting the battles we do not have to fight.

There are some battles God does not want us to fight. Two examples of this are seen in the passage. Moving northward as they begin their journey into the promised land they are commanded to pass through the coast where the children of Esau were dwelling in Mount Seir. “Ye are to pass through the coast of your brethren the children of Esau.” This is the land given to Esau, the brother of Jacob who was later renamed Israel. These Edomites were the brethren of the Israelites, and are called their brethren. There remained much tension between the descendants of Jacob and Esau as we can imagine. The Edomites would be afraid because of the vast population of the Israelites. “…and they shall be afraid of you.” God warns the people to be at peace with their brethren. “take ye good heed unto yourselves therefore: Meddle not with them.”

Before they would ever win the victories against their enemies they are being led to forgive their own brethren. Laying at the border of God’s greatest blessings is forgiveness. Many Christians, many churches, and many families never get past the border because of unforgiveness. Before they could possess the land they had to forgive their brethren. To possess the land God has given us we cannot live in unforgiveness. We cannot pass through our own brethren on the way to God’s blessings without forgiving those with whom we have had a disagreement or a problem in the past.

The Edomites would have considered themselves to be the enemies of the Israelites but God called them their brethren. There are people who are not exactly like us but who are still our brethren. Although they might consider us their enemy God would not have us fight them! There are Christians who do not take the same positions we do and would probably not like us but God does not command us to fight them. We are to take a strong position in the things we believe but that does not always mean that we are to fight those who take a different position. Many Christians get busy fighting their own brethren and forget who the enemy really is. The enemy is not who hates me. The enemy is who hates God. For too long we have labeled others as the enemy based on whether they like us or not. There are some Independent Baptists who do not like me. As a matter of fact they let people know they do not like me. They are not my enemy. I pray for them and in some cases even support their ministry. We must remember whether or not some are “brethren” is not determined by their relationship with us but by their relationship with Christ.

When others believe in the same salvation we do but they do not have all the same positions that we have they are still brethren. Sometimes we fight them when we should try to stay at peace with them. I would give a word of caution here. God never intended for the children of Israel to dwell with the Edomites. They were merely to pass through their land on their way to the promised land. This is where many make a devastating mistake. Living peaceably does not mean forming alliances, and for the record those who warn about unscriptural alliances are NOT fighting the brethren. I can avoid conflicts with those that are my brethren but the my Bible convictions forbid my partnership with them. In this case I must avoid conflict but keep moving unhindered to what God has for me.

There are times when God uses others to fight a battle for us. The Israelites were not forced to fight against these warriors because God had another way of defeating them. Even though the Moabites were not part of God’s chosen people, he used them to help his people by winning a battle against a would be foe. God never told his people to join up with them but rather not to fight against them. There are those who fight the same things for which we fight. They fight against abortion. They fight issues with which we would agree. I am not going to join with a false religion to fight abortion although I am glad they fight abortion. We are not to form alliances with them but allow God to use them to fight His enemies.

There are some battles we are only to fight if provoked. When the people were going through the wilderness of Kedemoth, messengers went to Sihon, the king of Heshbon. The messengers gave a message of peace saying, “Let me pass through thy land: I will go along by the high way, I will neither turn unto the right hand nor to the left.” God’s desire was not for his people to fight this king and his nation. They were prepared to fight but if at all possible God wanted them to pass through without having to battle. The children of Israel did not provoke the fight. The Bible says that King Sihon would not let them pass because God had hardened his spirit and made his heart obstinate. Sihon brought his soldiers against God’s people and they defeated that King and all of his people.

Here is another important aspect to this truth. There are times in our lives when God does not want us to seek the fight but that he allows the fight to be brought to us in order to accomplish His purpose. Although we should not start the fight we should be ready to fight when provoked by those who are the enemies of God.

It is not our desire to fight those who are in positions of authority in our community. Sadly there have been times when certain leaders in our community made it known they would “shut us down” and they would “fight every thing we do”. When we faced these unlawful abuses we pushed back. We fought for our very existence. This was not a battle we were looking for but one God brought to us. I believe partially to expose corruption so the public would be aware. The next election saw these corrupt officials replaced with outstanding ones. We fought not because we were looking for a fight but because we had no other choice.

There are some battles we are to fight completely. The war against the Amorites was a unique war God commanded Israel to fight. The Amorites were the enemies of God. Israel was not only commanded to defeat them on the field of battle, but to bring judgment against them entirely. This was not to be a victory of concession only. God intended for his people to utterly destroy them.

The Christian life is a battle. Make no mistake about it. Too many Christians get nervous at the word fight. I do not think you should be contentious. I do not think you should be looking for a fight, but there will be battles we must fight. I absolutely believe we fight by obeying the commands God has laid out in Scripture. I believe there is more to it than being ready to fight. There are some battles we SHOULD NOT fight. There are others we should avoid. We must also remember the battle is the Lord’s and we must fight in His power and in His might. 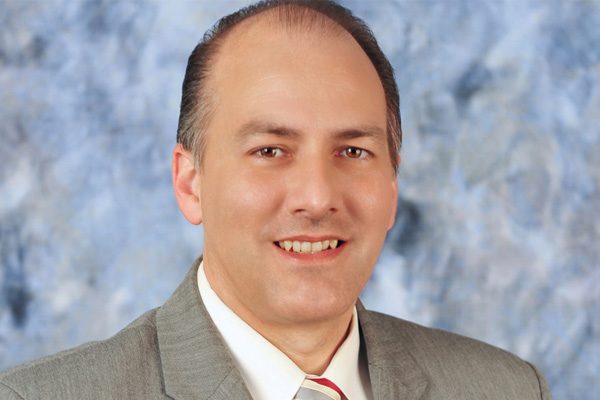 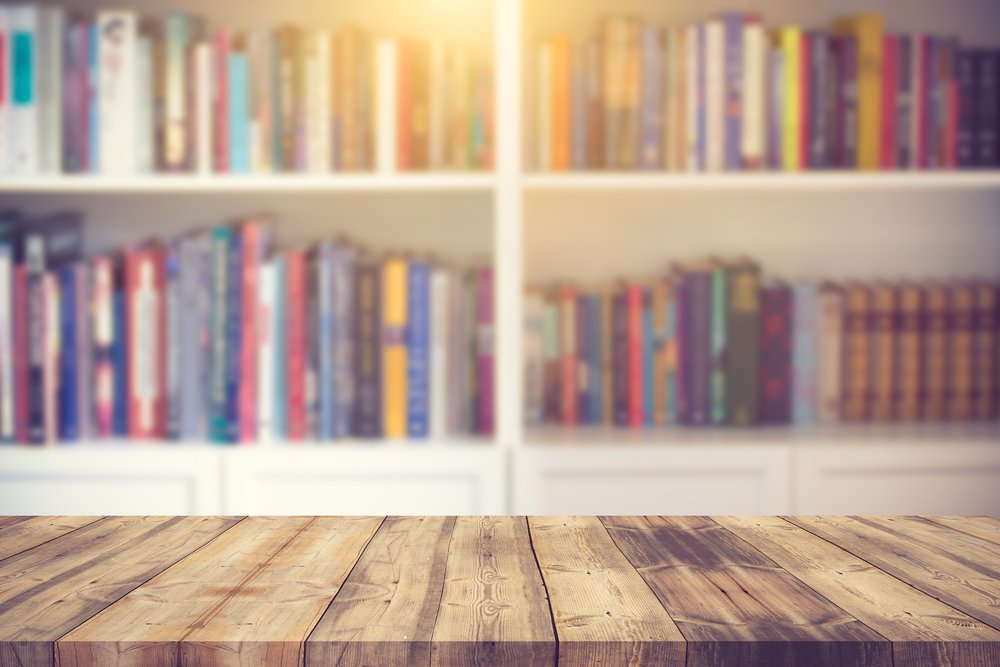